Check our events calendar often or sign up for Dutchess Delivery to get calendar notifications.

Hate Crime: What It Is and Is Not: A Panel Discussion

Speaker Series: Doing More Than Nothing About Hate

Disability Rights are Human Rights: The Right to Community Based Living

Disability Rights Are Human Rights: The Right to Community Based Living

>>>Register for this event at https://bit.ly/ILWhyItMatters

For complete information view or download the event flyer (.pdf)

Part 1:  May 12, 12:00pm-1:30pm  How does Covid-related anti-Asian rhetoric and actions fit into a long pattern of stereotyping and racism? What narratives are told and not told? Who are Asians?  Presenters: Yu Zhou, Kk Naimool  To watch this presentation click here (YouTube)

Part 2:  May 26, 12:00pm-1:30pm  What does it mean to respond to anti-Asian  violence including both overt attacks (verbal or physical) and micro-aggressions? What does it mean to create a caring community that responds in ways that build trust, increase safety and foster strength and resilience?   Presenters:  Christine Wang, Paloma Wake, and others To watch this presentation click here (YouTube)

The Profiting from Hate: How Hate Affects Undocumented Immigrants 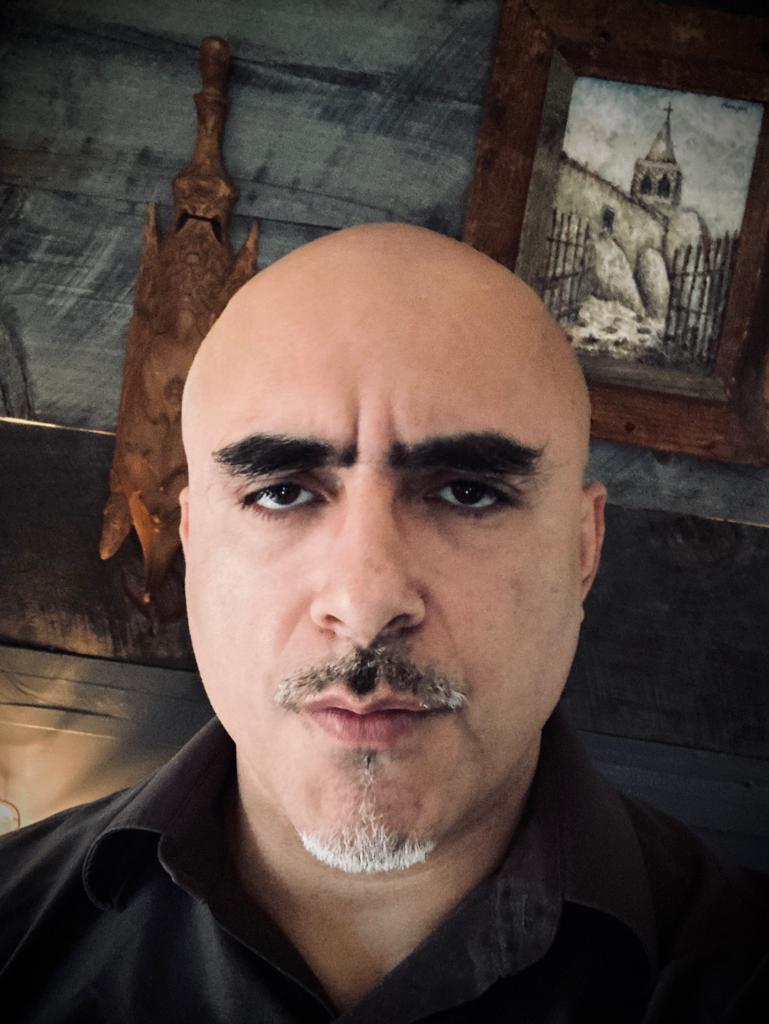 Renan Salgado was born in Ecuador and migrated to the United States in 1984.  He is the Human Trafficking Director at the Worker Justice Center and has been investigating cases of migrant farmworker exploitation since January of 2000.  Renan has been dedicating his career to the fight against labor trafficking in agriculture as well as other industries historically dependent on cheap labor.  Since 2001, Renan has been working in tandem with agents from the FBI, Homeland Security, State Police, and local law enforcement units throughout the state of NY.  Renan has also been training local, state, and federal law enforcement agents  since 2007, and has been a keynote speaker and panelist at various National and International Human Trafficking conferences.  Most recently, Renan has trained human trafficking task forces in  Los Angeles, Las Vegas, and Long Beach, as well as the Mexican Government's Attorney General's Office, Mexican INTERPOL,  prosecutors and Judges from Mexico, Guatemala and Honduras, and organizers from the United Farm Workers Union in California.  His trainings range from effective labor trafficking investigations to the future of labor trafficking.

How Can We Work Together To Combat Hate?

Doing More Than Nothing About Hate: We are All in This Together:

How Can We Work Together To Combat Hate?
October 13, 2020 Deborah Lauter, Executive Director, NYC Office for the Prevention of Hate Crimes

Deborah Lauter is the Executive Director of the NYC Office for the Prevention of Hate Crimes, a seven staff member unit in the Mayor's Office of Criminal Justice.  Ms. Lauter was hired to  create and lead the office in September, 2019,  after a three-decade career of combatting anti-Semitism and all forms of bigotry, prejudice and hate.

Ms. Lauter served in a number of senior roles at the Anti-Defamation League (ADL), including as National Civil Rights Director and Senior Vice President for Policy & Programs, where she worked with tech companies on the growing problem of hate on the internet. She also  supervised the Education division and its development of anti-bias education programs for students.

Under her tenure at ADL, the organization led the national coalition that secured passage of the Matthew Shepard, James Byrd Jr. Federal Hate Crimes Act. She also oversaw the organization’s Center on Extremism, which included research and analysis on domestic and international extremism, and trained law enforcement on hate crime detection and response.

Ms. Lauter received a B.A. from UC Berkeley  and J.D. from Cardozo School of Law.  She is a member of the Board of Directors of The Olga Lengyel Institute for Holocaust Education and Human Rights (TOLI), which provides Holocaust education training for teachers in the U.S. and Europe.