The Dutchess County Drug Task Force reports the arrest of Wayne Green D.O.B. 09/13/1980 for Criminal Possession of a Controlled Substance in the 1st Degree a class A-I Felony. Mr. Green was arraigned by Judge Abrams in the Town of Dover Court and remanded to DCJ without bail.

On 01/10/23 Task Force Agents responded to a traffic stop in the Town of Amenia being conducted by the Dutchess County Sheriff’s Office road patrol. Upon arrival and through an investigation, it was determined that Wayne Green, a resident of Massachusetts, was in possession of over 8 ounces of cocaine with a street value of $30,000.

If anyone has information regarding this case or about any other individuals selling drugs in Dutchess County, you are urged to contact the Drug Task Force confidential tip line at 845-463-6040 or by sending an email to the following web address: DrugTaskForceTips@gmail.com

As with any criminal case, the charge described above is merely an accusation and Mr. Green is presumed innocent until proven guilty in a court of law. 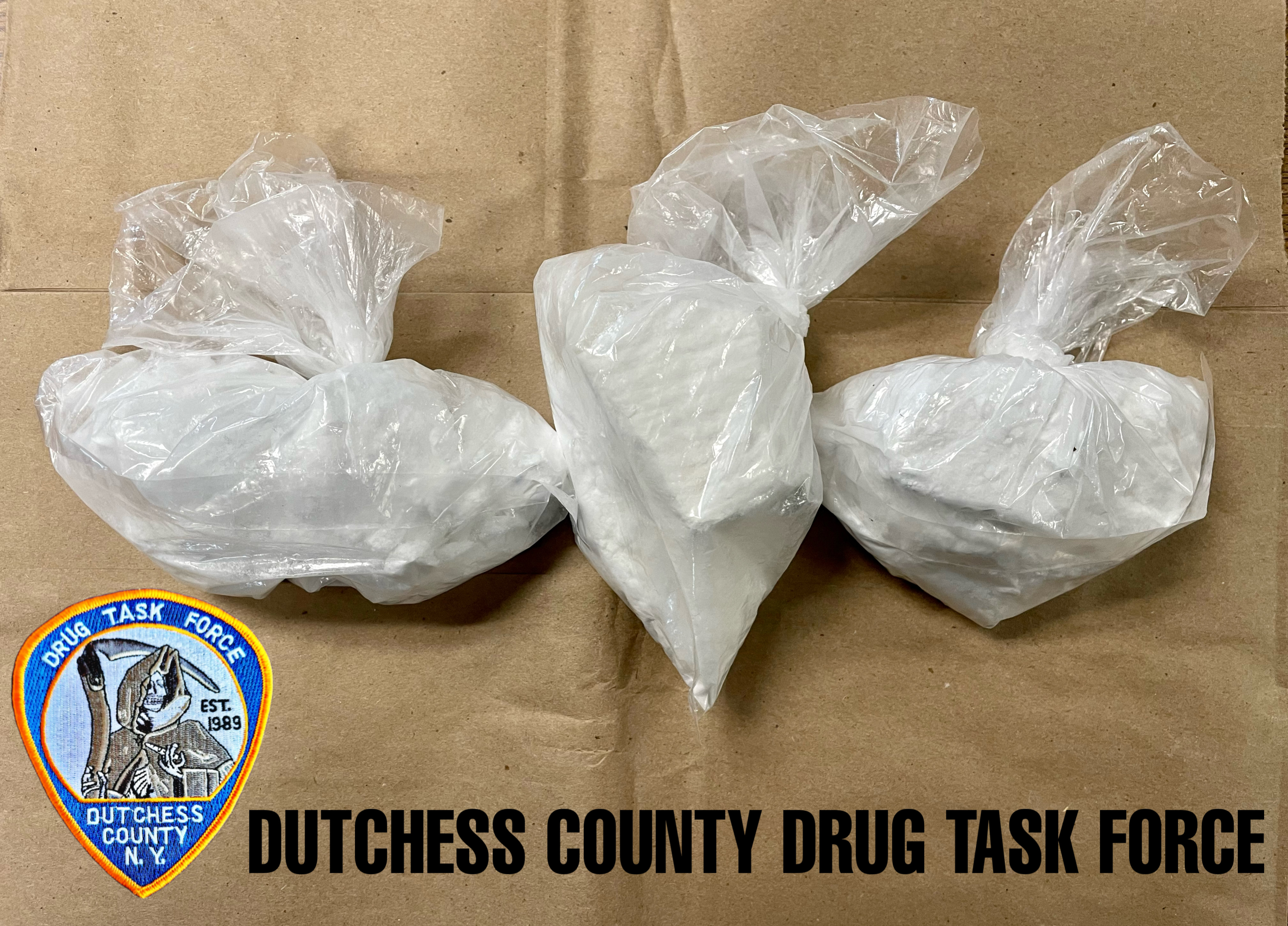