Poughkeepsie…The Dutchess County Sheriff’s Office reports the arrest of two (2) subjects stemming from a traffic stop in the Town of Wappinger at approximately 7:30 pm on 7/7/15. The two subjects are identified as Arnold Falgiano Jr (age 29 of Hopewell Junction) and Sophia Suriano-Schara (age 30 of Wappinger).

Above charges are brought for the Town of Wappinger and the City of Poughkeepsie.

During processing it was discovered that Falgiano was also wanted on a Dutchess County Probation warrant, and he was turned over to Probation after being processed. Suriano-Schara was released after posting $300 desk bail.

As with any criminal case, the charges described above are merely accusations and both Mr. Falgiano and Ms. Suriano-Schara are presumed innocent until proven guilty in a court of law. 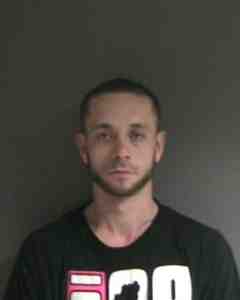 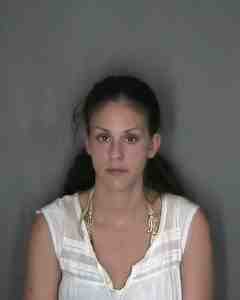