The Dutchess County Sheriff’s Office reports the arrest of Scott Sweeney, age 39 of Dover Plains, for grand larceny in connection with a stolen rifle from the Town of Wappinger.

The theft was reported to the Sheriff’s Office in late October 2015, after which the Detective Bureau became involved and conducted further investigation. During the investigation Mr. Sweeney was identified as a potential suspect, and is accused of stealing the rifle and then selling it to another person. Mr. Sweeney was arrested on 11/21/15, and the rifle has been recovered by Detectives.

At this time Mr. Sweeney has been charged with one count of Grand Larceny in the 4th degree, which is a felony. After being processed he was arraigned before the Town of Wappinger Court and remanded to the Dutchess County Jail in lieu of $10,000 cash bail or $20,000 bond.

As with any criminal case, the charges described above are merely accusations and Mr. Sweeney is presumed innocent until proven guilty in a court of law. 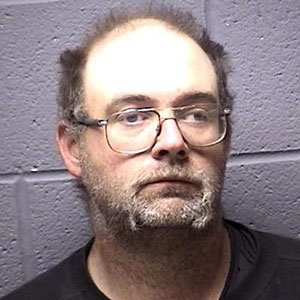