Each year, the Department of History offers public outreach programs to educate and entertain county residents and visitors.

Our primary series are the Dutchess County Historic Tavern Trail and Tales from the Ancient Documents.

Tales from the Ancient Documents

This series explores stories contained within the records of the Dutchess County Court of Common Pleas from 1721 into the 1830s, which have emerged from our digital archives project. From disputes over debt to trials for attempted murder, these programs explore daily life in early Dutchess County from the criminal angle. The court documents reveal the place of Native Americans and enslaved Africans in society, struggles to relieve the poor, and violence resulting from local feuds. Each program draws on cases from the host municipality or follows a specific theme, as detailed below. . 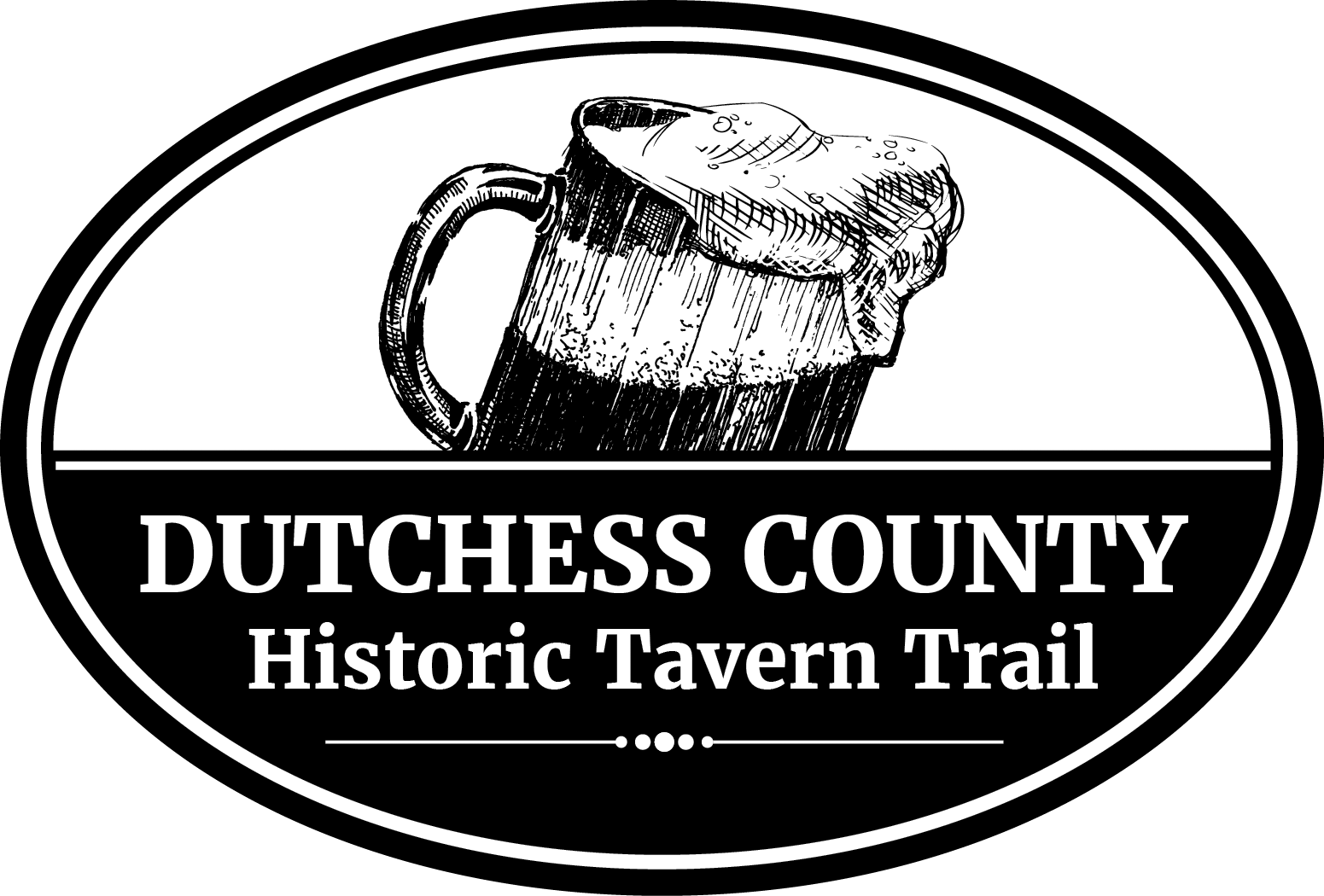 The Historic Tavern Trail brings history and local cuisine together, while introducing the community to iconic locales, with each installment held at a different historic location.   Our 2018 series, which concluded in September, focused on “Remembering the Great War: From the Western Front to the Home Front.” The program list below describes the length and breadth of the stories we investigated across the county this year. Planning is already underway for our 2019 series, which will explore stories from the immediate post-World War One era. Themes will include the experiences of returning soldiers and the local dimensions of the struggle to pass the 19th Amendment, granting women the right to vote in federal elections.

Maura’s Kitchen of Millbrook, 18 Alden Place, Millbrook, NY, with the Millbrook Historical Society.  Village of Millbrook/Town of Washington Historian David Greenwood showed how tending victory gardens during the war opened up new opportunities for Italian families to purchase land and build their own homes. Our host restaurant, originally named “The Grapeshade,” was one example of this post-war expansion and a continuing focus for the local Italian community.

Tabor-Wing House, 3128 NY 22, Dover Plains, NY, with the Dover Historical Society. The County Historian and several members of the Dover Historical Society presented biographical sketches of four men from Dover who returned from World War One. These presentations drew from official service records and oral histories collected from local residents who remembered these veterans.

Hotel Tivoli, 53 Broadway, Tivoli, NY, with Historic Red Hook. Town of Red Hook Historian Emily Majer explored the founding and development of the village of Tivoli, focusing on the social upheavals and controversies that erupted during the World War One era.

For more information and to RSVP, visit: